“To work magic is to weave the unseen forces into form; to soar beyond sight; to explore the uncharted dream realm of the hidden reality.” 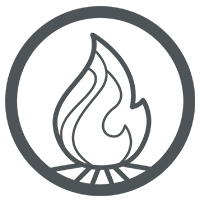 This package offers the best value (savings of $127!) and is a combination of all my services listed below. The Fire package is for those looking for profound changes in their lives.  This includes a 1 hour initial consultation followed by a 3-6 hour session (or divided into two visits) where I perform all rituals and share the written report. 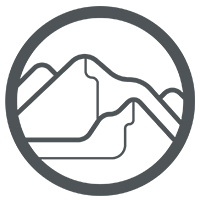 Space clearings are especially useful for homes that have had predecessor negative energy (suicides, murders, divorces, abusive situations, death etc.) Often our beloved Dead stick around or we may even be experiencing Daemonic presences which can also cause disorder in our lives. The dead do not belong in the world of the living, and as a Psychopomp, I assist any spirits that need to cross over while in a trance state. I also Dowse for all negative lines from the earth, interference lines, and check the EMF/EMR of your space. This service includes a 1 hour initial consultation followed by a 2-3 hour session where I perform all rituals, cures, and share the written report. 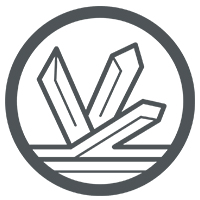 For those looking to create change or manifest new opportunities. Learn to create a magical sacred space with symbolic power that enhances the Feng Shui to experience your desires. With the use of Feng Shui, the 5 elements, shape, and colour we create a magical sacred space that supports your energy and dreams. A space that reflects and reveals your inner self. This service includes a 1 hour consultation followed by a 1 hour conversation where the written report for magical living is shared. 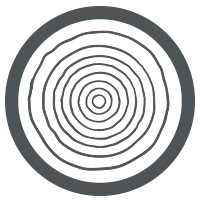 There are many reasons to have this enriching ceremony frequently performed. Perhaps you are moving into a new home, welcoming a new family member, in need of an immediate shift in uplifting energy, having difficulty selling a home, or wanting to create a lightness in your sacred space or business. This service is 1 hour. 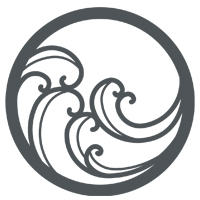 While in a trance state I remove the energetic components of illness from the etheric body. I share my understanding of the etheric body and offer suggestions on how to protect yourself from negative energy. This service is 2 hours.

Join the curious community of possibility + receive a gift from me!

By clicking that button you'll:

2) Start getting an eclectic monthly newsletter!

3) Get the 10 powerful questions I use to flush out my true desires and give myself a clear path on how I will reach my goals.

You have Successfully Subscribed!