Courtney came over to my new space after I moved and helped me organize and arrange my furniture. She was truly knowledgeable in knowing where to place things and why, and provided cures for issues that are not ideal (such as being able to see my stove from the front door… I cannot change that). She also saw a hex in my head and worked to remove that… a very strange and visceral experience that I am grateful for! The thing I was most interested in was how she could help with the energy of the space in general… EMF’s and ley lines that could and likely would affect my personal energy. I feel good knowing that was addressed and solutions provided.

Courtney is an innovative beautiful soul. I am so blessed to know her and have her come into my home with Feng Shui. The changes were noticeable in how we slept and our energy in the home. My son loves his crystal hanging from his light as he knew it helped him sleep. Courtney inspires me with her love for people, animals, and nature. She is a genuinely caring person. 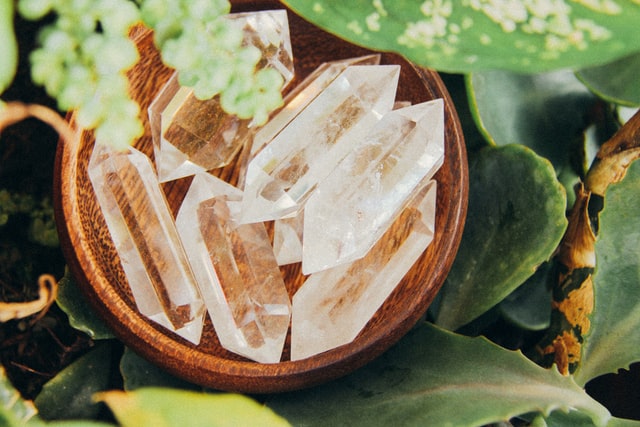 I cannot thank Courtney enough for the healing I experienced from her while attending a Samhain gathering that she hosted. I had been troubled by an issue with a former friend who, without going into all the dirty details, had bullied me, abused me, betrayed me, and publicly slandered me. I could not seem to let go of the anger and resentment surrounding this for 3 years. I had tried many things on my own, read countless books about narcissistic abuse and cord-cutting. But I still had this anger, resentment, and toxic emotions surrounding it that were holding me back in many aspects of my life and preventing me from closing the door and moving on. So, I asked Courtney to help me to heal this. What happened next, I could not have anticipated. Since I had tried to rid myself of this before, I was somewhat skeptical that this would work but was also willing to try just about anything at this point, and I was amazed! Courtney removed 3 hexes and cut 5 or 6 cords, as well as healing holes in my etheric body. I felt an immediate difference. I felt and saw these things being removed. A couple of weeks later I can honestly say that the anger, resentment, and toxic emotions that were holding me back are gone. The following evening, I experienced an opening of my third eye like never before, and was I able to channel. Something I have not really been able to do in an exceptionally long time. So, I experienced a second spiritual opening following the healing. This healing was an absolute game-changer for me. I feel that Courtney has a real gift for healing and gave me back my peace so I could shine my light bright again. So much love and gratitude to you Courtney. Xoxo 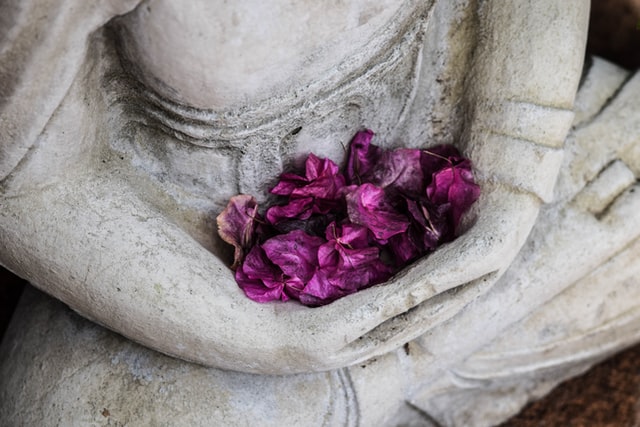 Grid lines, ley lines, energy flow, portholes, these are all concerning to you, only if they are not balanced and cured, except you may not know what the problem is. If your energy is stuck, like your finances, your love life, your career, these are all addressed with Sanctuary Consulting. You might have a ghost or spirit hanging around, not for long, when you contact Courtney. My place feels amazing, and I have more energy because of my consultation. Thank you.

We were experiencing some pretty sketchy negative energies in our home for some time and knew that we had to hire a professional to help clear.

I’m so grateful to have met Courtney.

She is professional, knowledgeable and gifted in the work she offers and was very thorough in explaining everything she needed to do and why.

This made me feel very comfortable and I really appreciated the time she took to answer my questions.

Now the energies in my home feel light and positive again and I’m beyond grateful!! 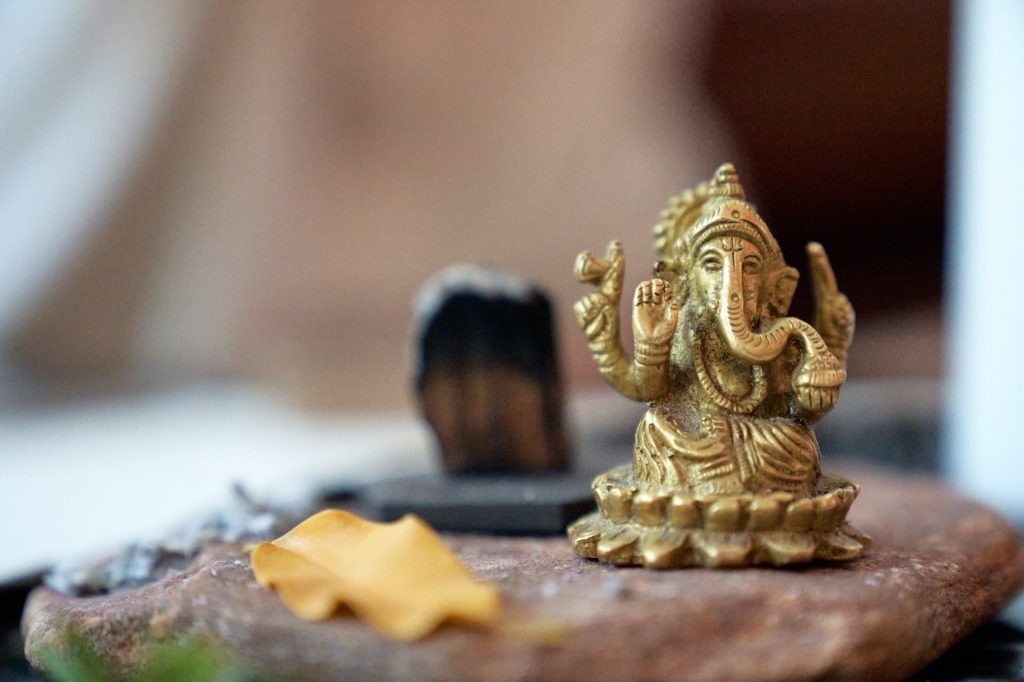 Courtney’s essences are a favourite part of my day… maybe it is the ritual it has become, the pause and the intention as I drop them in, but mostly it is how steady I have felt since taking them. I cannot explain it any other way. In my body and in my mind. I have also used the Sage & Usnea on the first onset of any cold or flu symptom and have been healthy so far, all Winter. You can feel these are made with care and intention and I am grateful for them. 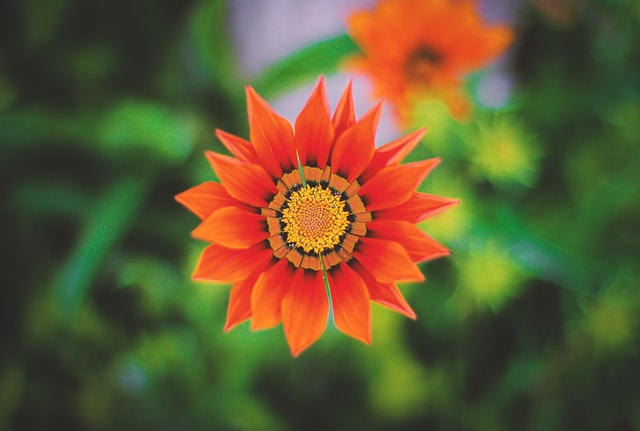 Courtney provided our home with a customized energy and space clearing based on our underlying issues and individuals needs. I especially liked some of her tips on how to apply Feng Shui practices in decorating my home; it has had a positive impact and I still try to apply many of these practices long after the consultation. When my son was born she came and did a blessing and an energy clearing of our house for his benefit which meant so much to our family and a beautiful and positive way to begin raising our newborn son. Courtney exudes a wise, attentive, and strong spirit – Her work will have a lasting impact on so many people.

I was looking for a Feng Shui Practitioner to help with the sale of our home but did not know anyone who worked in this unique field. I finally met someone who had worked with Courtney and gave me her number. When I called Courtney, she was very pleasant and was willing to help me with selling our home. She came to our home a few days later and did what she needed to. The same day we could feel the energy change and our home felt at peace. Just a few months later we had successfully sold our home. Once we had moved into our new home, we invited Courtney to come out and make sure the energy was up to par. She came and again did her work on our new home. The energy in our home is very blissful since she has come and did Feng Shui & Dowsing. My mom just loves Courtney and says she knows her job and knows what she is doing. Every time she works on our home my mom can feel the change in the energy immediately. We cannot wait to invite her again to keep up the good energy in our home. We are so blessed that we found Courtney.

Curious to know how I can help your unique situation?

Join the curious community of possibility + receive a gift from me!

By clicking that button you'll:

2) Start getting an eclectic monthly newsletter!

3) Get the 10 powerful questions I use to flush out my true desires and give myself a clear path on how I will reach my goals.

You have Successfully Subscribed!